Richard Sorabji, Kings College, University of London, delivered seven Townsend Lectures in the Fall of 1992 on "Animals: Mind and Morals in Ancient Philosophy." 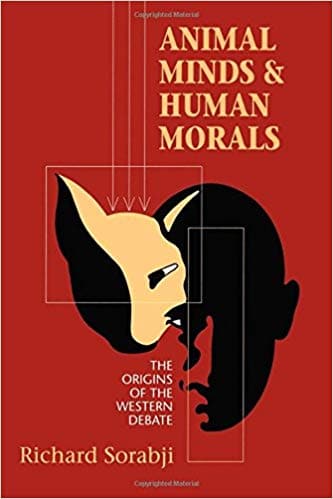 Animal Minds & Human Morals: The Origins of the Western Debate is a part of the Townsend Lectures Series of Cornell Studies in Classical Philology.