Katherine Dunbabin, McMaster University, delivered the Townsend Lectures in the Spring of 2005 on "Spectacular Images: Performance in the Art of the Later Roman Empire."

The dates and titles of her seven lectures were:

May 3 - "Gladiators and Wild Beast Hunts"

May 10 - "The Games in the Christian Empire" 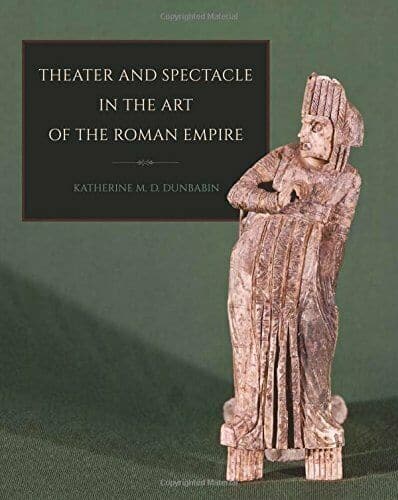 Theater and Spectacle in the Art of the Roman Empire is a part of the Townsend Lectures Series of Cornell Studies in Classical Philology.