Raffaella Cribiore, Professor of Classics, New York University, delivered three Townsend Lectures in the Fall of 2010. The title for the series was "Studies on Libanius: Rhetoric, Reality, and Religion."

The dates and titles of the three lectures were:

Monday, October 18 - "A Rhetor and His Audience: The Role of Invective" 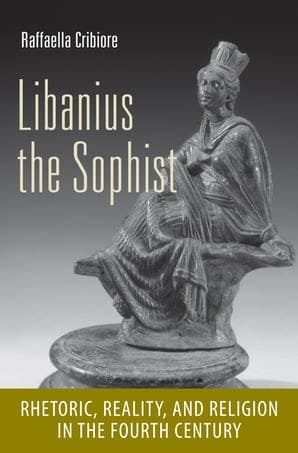 Libanius the Sophist is a part of the Townsend Lectures Series of Cornell Studies in Classical Philology.