Jörg Rüpke, Professor of Comparative Religion and Classical Philology at the Universität Erfurt, delivered three Townsend Lectures in the Fall of 2013 on "Lived Religion and the Individual: Roles and Rituals in the Ancient World."

The dates and titles of the three lectures were:

Wednesday, October 2 - "Writing and Reading for a New Ekklesia and a New Self" 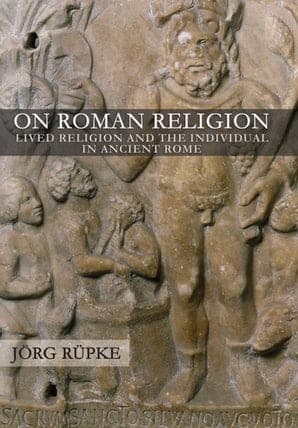 On Roman Religion is a part of the Townsend Lectures Series of Cornell Studies in Classical Philology.