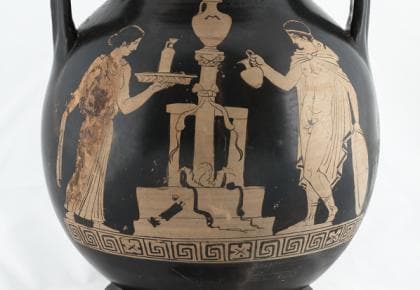 Greek and Latin came to dominate the ancient Mediterranean world; their greatest texts--from Homer’s epics to the drama, history and philosophy of fifth century Athens, and from Cicero through Virgil  to Augustine—have remained engaging, provocative and instructive ever since, especially through the lenses of new theoretical perspectives and broader contexts.
They belong to the Indo-European family, stretching from western China to Iceland, and Latin’s descendants are still spoken by 10% of the world’s population. Cornell is unusual in its focus on Greek and Latin linguistics and supports courses in Sanskrit as well as Greek and Latin at all levels.