Gregory Vlastos, University of California, Berkeley, delivered four Townsend Lectures in the Spring of 1986 on "Socrates, Ironist and Moral Philosopher."

The dates and titles of his four lectures were:

February 28, 1986 - "Socratic Irony"
Vlastos discusses and defines common uses of irony by referring to the classical works of Aristotle and Socrates.

March 11, 1986 - "Elenchus and Mathematics"
Vlastos reflects on Plato's interest in mathematics and how this affected his beliefs in Socratic forms of debate and reasoning. 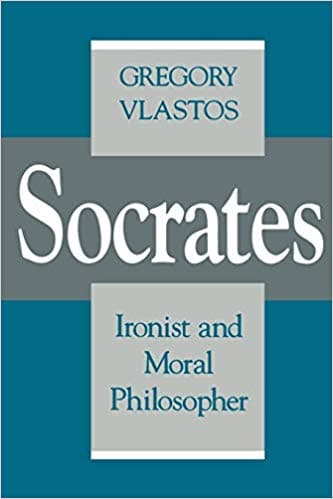 Socrates, Ironist and Moral Philosopher is a part of the Townsend Lectures Series of Cornell Studies in Classical Philology.