When Michael Fontaine began translating the Latin poem “How to Drink: A Classical Guide to the Art of Imbibing” by Vincent Obsopoeus, he could not have known it would be published in the middle of a pandemic. Ironically, much of the advice offered in this 500 year-old text seems eerily appropriate to this time of social distancing -- Obsopoeus tells readers that the best way to drink is at home. “Nowhere beats the freedom and advantages of staying home, especially if you have a wonderful and lawfully wedded wife,” he writes.

Equally prescient for this social media age is his advice on how to get that wife. He warns young men that although they think no one will find out about their misbehavior later on, in fact their antics will be known and will mean no one will want to marry them.

Obsopoeus’ Latin poem was the first guide to drinking of its kind, and inspired by Ovid’s ancient “Art of Love.” “Like Ovid, he sought to devise a total system for channeling primal energies that are typically regarded as ungovernable,” writes Fontaine, professor of classics in the College of Arts and Sciences and associate vice provost for undergraduate education. Some of the good advice Obsopoeus offers is what to do when you're being peer pressured, how to choose the right drinking partners and how to impress potential employers.

“How to Drink” was an instant hit when it was published in 1536, says Fontaine, and was reprinted numerous times over the next century and a half. It essentially disappeared, though, after the Roman Catholic Church placed it on the index of banned books, perhaps because the Protestant author had done translations for Martin Luther.

The Latin is “spectacularly good, easily on par with some of the greatest texts from classical antiquity,” says Fontaine, who chose an idiomatic, rather than verbatim, style of translation. For example, he renders Obsopoeus as writing, “This ‘Art’ was born from the sweat of hard drinking. It’s the real deal, kids, and I’m passing it on to you.’”

Obsopoeus was the principal of an elite high school in Germany at a time when young men were still training to be knights. With the Crusades over, says Fontaine, there was really no use for this lifestyle anymore. “So instead of jousting or crusading, these guys turned to competitive drinking. It seems to be the first evidence we have of anything like this in European culture, of drinking associated with toxic masculinity.” In fact, Obsopoeus himself calls this behavior “toxic,” and may be the first critic in European literature to see it that way.

For Obsopoeus, there's never any excuse for drinking too much and for him moderation, not abstinence, is the key to lasting sobriety. Fontaine notes that Obsopoeus lived in a wine region almost exactly like the Finger Lakes area, with the same kind of impressive white wines. “And being part of a social life meant that you had to be around wine, so you had to find a way to control your drinking.”

“How to Drink” consists of three books, with the first two filled with moral precepts and the third, in contrast, focused on drinking games. That final book essentially ruined Obsopoeus’s reputation, according to Fontaine, and was an example of the way Obsopoeus always took things too far; Fontaine says Obsopoeus “was his own worst enemy.” A note in a book Obsopoeus published posthumously proves Fontaine’s point. In response to critics of “How to Drink,” Obsopoeus wrote that “I hear a lot of people are trashing me behind my back for publishing it. They say I went too far. Whatever. Obsopoeus doesn’t care. They can go on hating and criticizing me until they explode.”

Fontaine’s translation is itself being translated, into German. Thus 500 years later, the work will come full circle, back to the country in which it was written.

Read the story in the Cornell Chronicle 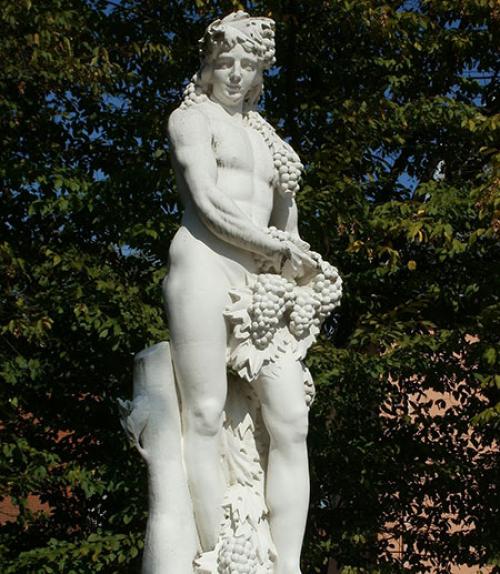 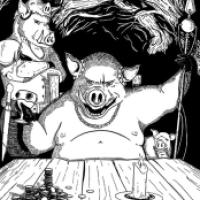 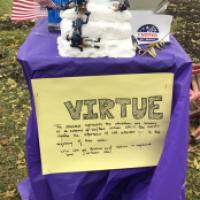 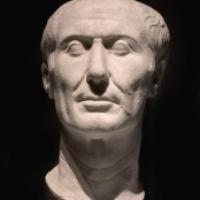