An article in the International Business Times features research by Caitlin Barrett, associate professor of classics, about paintings depicting the Nile River in the garden of a large ancient villa in Pompeii.

Barrett says that the paintings could hold secrets on how the early Roman Empire was influenced by ancient Egypt.

“The paintings from the Casa dell'Efebo were created after Egypt was incorporated into the Roman Empire, but several generations after Augustus' initial conquest of Egypt,” Barrett said. “Some researchers have turned to explanations emphasizing religion: maybe paintings of Egyptian landscapes have to do with an interest in Egyptian gods.

“Others have interpreted these paintings as political statements: maybe this is about celebrating the conquest of Egypt. I suggest that instead of trying to apply a one-size-fits-all explanation, we should look at context and individual choices.”

Read the full article in the International Business Times. Other coverage includes this article on Yahoo!. 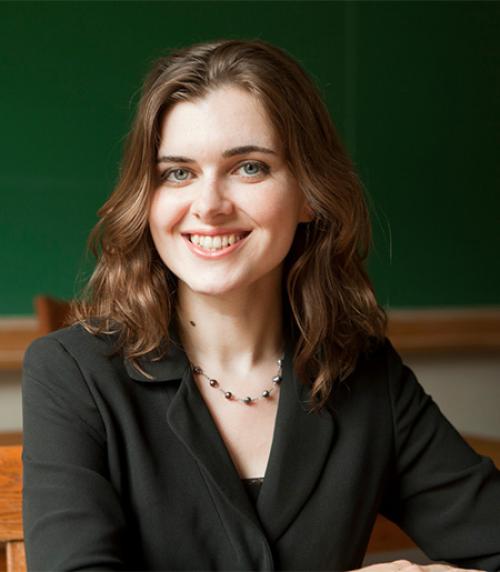 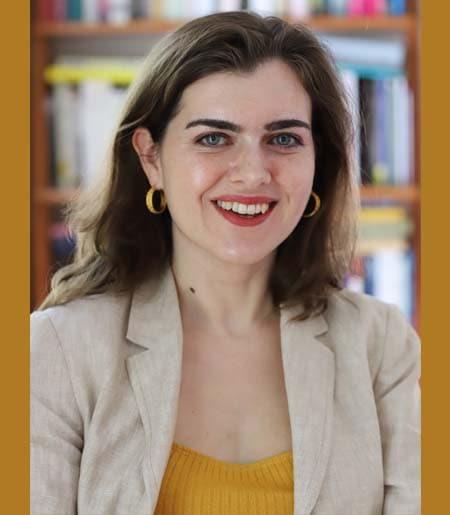