At CAU, participants take courses in subjects ranging from art, politics and literature to birding, biking and sailing. Courses offered by Cornell faculty this summer include “Not Just a Game: Sports and Politics in American History” led by Larry Glickma, the Stephen and Evalyn Milman Professor in American Studies, “Ten Astronomical Discoveries That Shook Our Universe” with instruction from Martha Haynes, Goldwin Smith Professor of Astronomy and “The Uncertain Future of American Higher Education,” taught by Glenn Altschuler, the Thomas and Dorothy Litwin Professor of American Studies. Each class meets daily over the course of one week.

After class, the participants have plenty of time to relax in the afternoons with classmates and enjoy all that Cornell has to offer, from the Cornell Botanic Gardens and the Robert Trent Jones Golf Course to free lectures and events on the Arts Quad and at Klarman Hall. CAU also offers separate weeklong programs for youth ages 3 to 15. The weeklong classes begin July 8 and conclude Aug. 4.

In 2018, Arts & Sciences faculty will lead the following seminars and workshops: 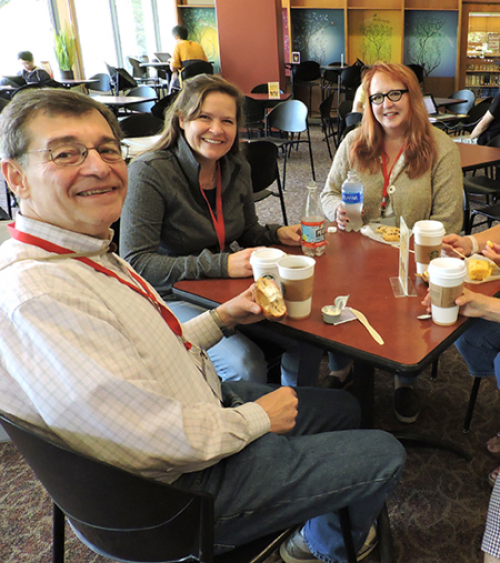