After the COVID-19 pandemic shuttered movie theatres last spring, Cornell Cinema director Mary Fessenden had to move to a virtual model in order to offer films last Fall, but she wanted to continue to offer the cinema’s usual variety of films, as well as films with ties to courses. The Fall season did just that, and this spring semester, the Cinema will continue to offer a wide variety of films with course connections.

“Last semester, people told me that they looked forward to the films every week,” she said. “They had more time, so they watched and appreciated films they wouldn’t have seen otherwise. Of course, the fact that most of the films are offered for free helps.”

Fessenden said there aren’t an abundance of films available for the Cinema to stream virtually, but she found enough in the fall semester to offer a range of classic titles, documentaries, films with connections to Cornell alums and films tied to classes being offered by professors across the university. 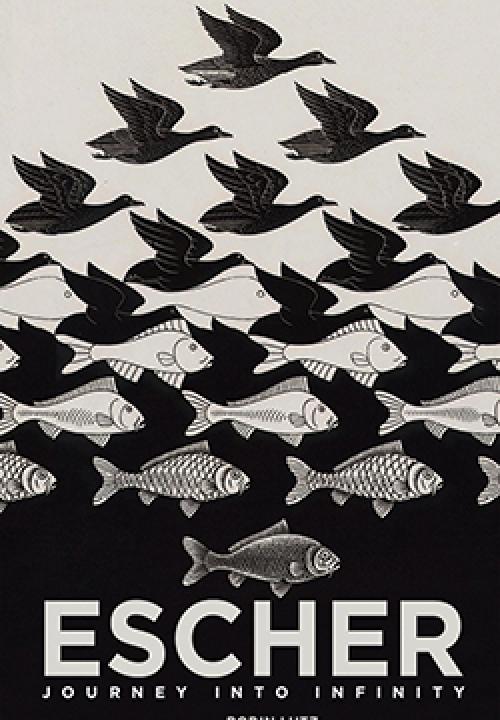 A scene from "M.C. Escher: Journey to Infinity"

“You can find interesting interdisciplinary connections in many of these films,” she said, offering the example of a documentary the cinema will be showing about Dutch graphic artist M.C. Escher, who saw himself as a scientist above all. The film’s animations express the mathematical dimensions of his work.

One silver lining of the pandemic has been the opportunity to easily invite “visiting” filmmakers to offer talks before or after screenings, since those visits are all done virtually, Fessenden said.

“We can also record those conversations and add them to our website so that people who see the film later on can also watch them,” she said.

Highlights of this spring semester include:

The World of Wong Kar Wai: A seven-film series of early work by the Hong Kong auteur, all recently restored. Some titles include “Chungking Express,” “Happy Together” and “In the Mood for Love.” “These films rank among my favorites of all time,” Fessenden said. “The films are visually lush, the soundtracks really great, and I find their melancholy moods quite moving.” The series is cosponsored with the East Asia Program. 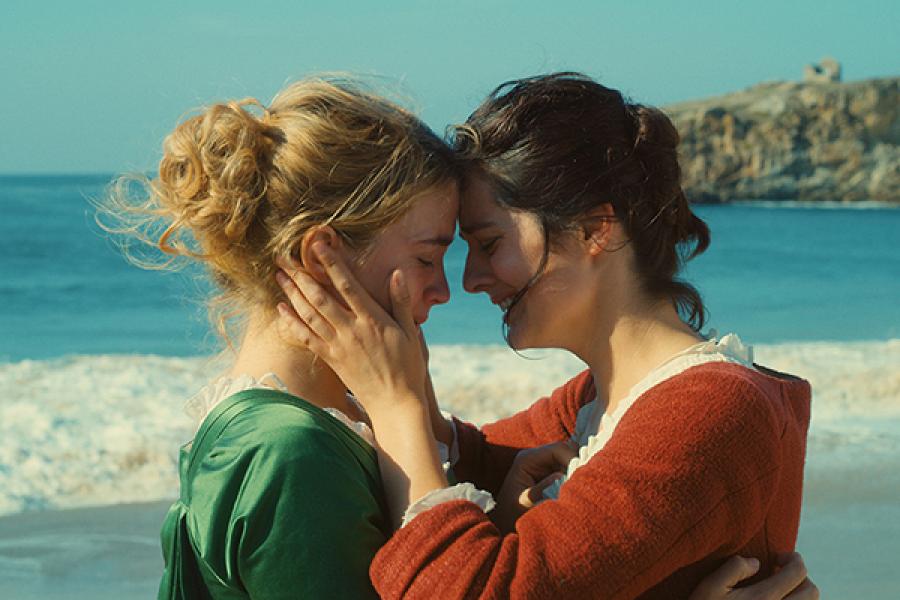 A scene from "Portrait of a Lady on Fire"

A Francophone Film Festival: Teaming up with faculty in the Department of Romance Studies, this line-up of six films, supported by a grant from the French-American Cultural Exchange in Education and the Arts, includes “Portrait of a Lady on Fire,” “The Freshmen” and “Varda by Agnès,” a survey of work by the late French filmmaker Agnès Varda. 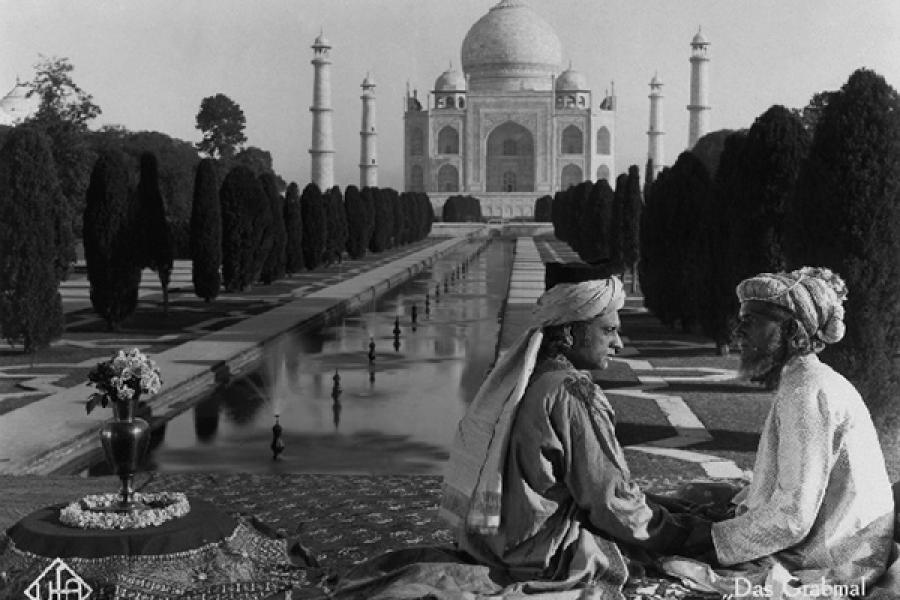 A scene from "Shiraz: A Romance of India"

A travel & culture series: Given that many of us are experiencing cabin fever, Fessenden said this series offers a virtual trip around the world, with stops in some of its most beautiful and iconic locations. Films include “My Mexican Bretzel,” “Shiraz: A Romance of India” and “Sing Me a Song,” set in the Himalayas.

Antigone, a liberal adaptation of the Greek tragedy by Sophocles, set in present day Montreal and focused on a young woman and her Algerian immigrant family, is being offered in conjunction with the Department of Classics. The film will include a Zoom panel with Greek tragedy scholars, organized by Athena Kirk, an assistant professor in Classics and Mathura Umachandran, a postdoctoral associate in the department.

“Her Socialist Smile” will include a Zoom Q&A with director John Gianvito. This unconventional documentary explores Helen Keller’s writing & activism about progressive causes during the first part of the 20th century, and was cited by a number of prominent film critics as one of the Top Ten Films of 2020.

“The Spy Behind Home Plate,” which tells the story of Jewish baseball player turned WWII spy, Mo Berg, will be shown in conjunction with the course Jewish Films and Filmmakers: Hollywood and Beyond, being taught by Elliot Shapiro. Fessenden said she hopes that filmmaker Aviva Kempner will be available to do a post-screening Zoom Q&A, an event that will be cosponsored by the Jewish Studies Program.

“Fandango at the Wall” by Cornell alum Varda Bar-Kar ’82, who will participate in a post-screening Zoom Q&A. The film focuses on a gathering of musicians, including Arturo O’Farrill and his Afro Latin Jazz Orchestra, at the Tijuana-San Diego border for a fandango (music and dance). The event is cosponsored with the Latin American Studies Program.

Virtual screenings will begin in February. Find out more at Cornell Cinema’s website