With the hiring of a former Vatican translator, Cornell has become a hub of an unlikely field in the modern age: spoken Latin. This Cornell Alumni Magazine article highlights the work of Daniel Gallagher, a former Catholic monsignor who spent a decade working at the Vatican. He is now teaching conversational Latin to students who want to learn not only to read and write in Latin but how to speak the language.

“Latin for me has this beautiful music—not just the sound but the feel to it, the way it’s constructed, almost like a Beethoven or Mozart symphony,” he says. “It’s the ending of words that indicates the meaning, not the word order, so when you’re speaking or writing you have a lot of freedom on how to arrange words so they sound appealing—but also to syntactically separate words, so your listener has to be patient, like listening for a theme in Beethoven to develop.” 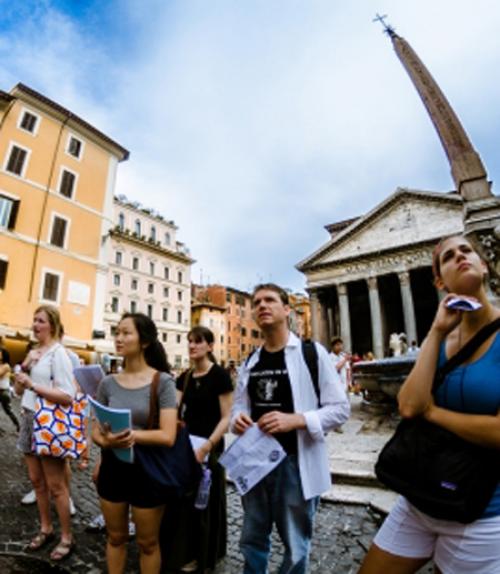