Garrett Emmons '23 and Hannah Master '23 have each been awarded a Harry Caplan Travel Fellowship worth $5,000 to study and conduct research in Italy and Israel, respectively. 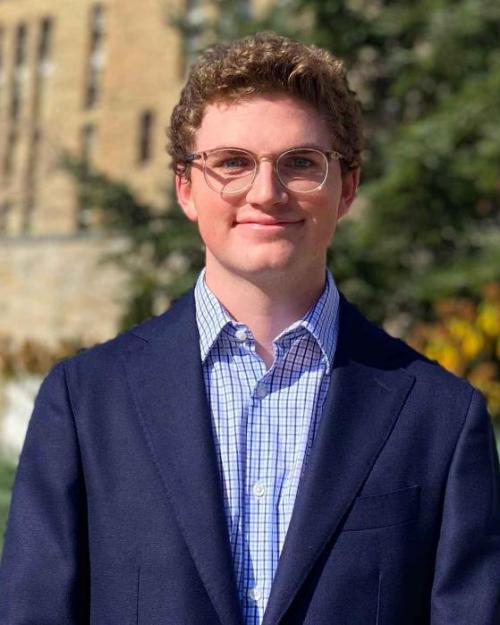 Emmons, a Classics and Economics double major, will participate in the Marzuolo Archaeological Project investigating the rural craft site of Podere Marzuolo in southern Tuscany (Italy), which was occupied between the 1st century BC and the 3rd century AD. He will also conduct personal research focusing on urban commercial spaces in places like Rome, Pompeii, and Ercolano (ancient Herculaneum). He will apply what he learns in his travels to his senior thesis next year, which will build on his knowledge of both Classics and Economics to examine Roman shops, from temporary market stalls to built structures. 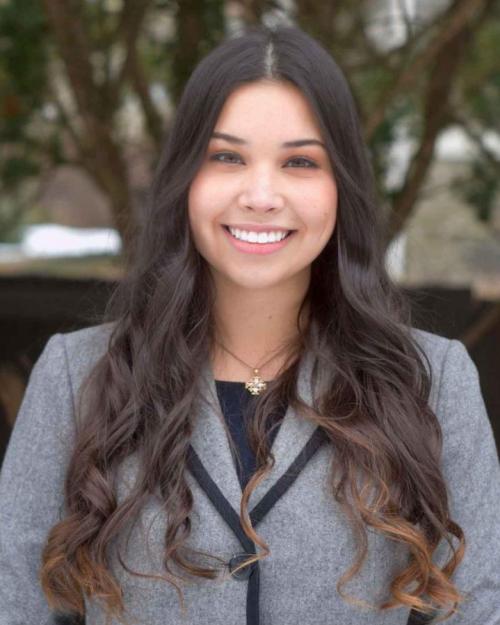 Master, an Archaeology major and Near Eastern Studies major, an Anthropology minor and Classical Civilization minor, will spend half of the summer touring national museums in Europe and the second half excavating at the site of Tel Shimron in Northern Israel as part of her senior thesis work. During her travels, Master will visit several national museums including the British Museum and the Museo Nazionale Romano to study how choices about display and organization shape how Levantine objects and identities are seen. This research will contribute to Master’s senior thesis project.

The fellowships honor Harry Caplan, Class of 1916, the late professor emeritus of Classics, who was considered one of most beloved and inspiring teachers for nearly 50 years. After his death in 1980, his former students contributed to an endowment in his honor. Annual travel fellowships from that endowment are awarded to students who share his interests -- including Greek and Latin classics, ancient Jewish culture, and ancient and medieval Latin rhetoric. The fellowship grants can subsidize specific academic projects or intense and informed tourism.

A New Act for the Cornell Undergraduate Classics Society

Alumni gift to A&S supports doctoral students in the humanities