“Wordplay and Powerplay in Latin Poetry,” a book in honor of Frederick Ahl edited by two of his former students, has just been released. The volume comes out of a conference titled “Speaking to Power in Latin and Greek Literature,” which was organized in honor of Ahl at Cornell University in September 2013. The conference brought scholars from around the world to present on topics that have been at the heart of Ahl's research interests: freedom of speech, veiled speech, and the power of artists to maintain an independent and defiant voice under authoritative regimes.

The volume’s contributors re-examine the relation of poetry and power in the context of authoritarian regimes in ancient Rome and examine the ways that poets not only commented on imperial politics, but also were direct participants in the construction of that political reality. Associate Professor of Classics Michael Fontaine contributed a chapter to the volume, entitled “Freudian Bullseyes in Classical Perspective: The Psycholinguistics of Guilt in Virgil’s Aeneid.”

“While the conference at Cornell had a wider purview, for the sake of a unified volume we restricted the topic to Latin poetry and invited a range of scholars, all influenced by Ahl's readings and all engaging with his scholarship,” explains co-editor Ioannis Ziogas, PhD ’10, a former student of Ahl who is now a lecturer at Durham University, U.K. “In a volume aiming to honor a scholar as influential and diverse as Frederick Ahl, it is impossible to cover everything. Fred has published important studies on Homer and Greek tragedy, and his amazing translations of Sophocles, Vergil, and Seneca are proof that he is not only a scholar but also a poet.”

“The volume, by some of the most distinguished Latinists in the world, is a testament to the many ways that Fred has influenced our understanding of Roman politics and poetry,” notes Phillip Mitsis, PhD ’82, co-editor.  “Over the past half century, Fred Ahl has been one of the most influential teachers and scholars of Latin literature in the world.  Those of us who have been lucky enough to be his students or colleagues can only marvel at his vast erudition, scholarly creativity, and his compelling mixture of indefatigable curiosity with a sense of fun.” Mitsis is Alexander S. Onassis Professor of Hellenic Culture and Civilization at New York University; he taught at Cornell from 1980-1994 and was the Andrew Mellon Chair in the Arts and Sciences.

Adds Ziogas, “I went to Cornell in 2004 to do a PhD under the supervision of Frederick Ahl and that was one of the best decisions I've ever made. Fred was much more than the supervisor of my thesis. His immense enthusiasm for the classical world, his incredible command of Greek and Roman literature, and his groundbreaking ideas will be an endless source of inspiration for the rest of my life.”

Ahl has taught at Cornell since 1971.  His books include “Two Faces of Oedipus,” the landmark “Metaformations: Soundplay and Wordplay in Ovid and Other Classical Poets,” “Sophocles’ Oedipus: Evidence and Self-Conviction” and a translation of Virgil’s “Aeneid” widely used in classrooms.

This article also appeared in the Cornell Chronicle. 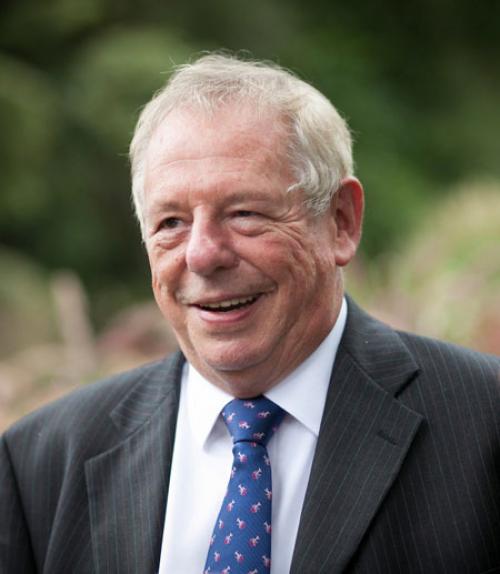 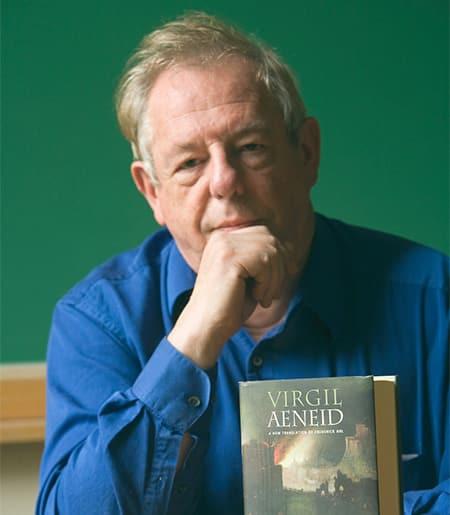