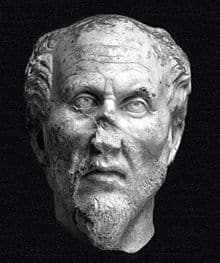 Plato and Aristotle remain at the center. But at Cornell, the study of Ancient Philosophy has expanded to include later Platonists like Plotinus and Simplicius, as well as the rich tradition of Skepticism from Pyrrho to Sextus, and the rival schools of Epicurus and the Stoics. Latin authors from Cicero to Augustine show the transmission of Greek culture into the Roman world. Traditional philological skills and up-to-date analytical approaches combine to yield new insights into familiar texts.