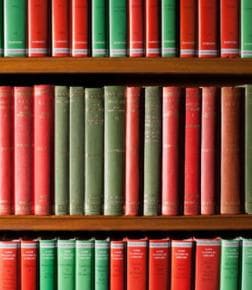 The Classical Works Knowledge Base (CWKB) assembles data about 1,550 ancient Greek and Latin authors (5,200 texts) and also contains the linking heuristics to the passage level for these texts.

It allows you to resolve most citations of ancient Greek and Latin texts (whether in a canonical, abbreviated form or in a modern language) and to find an expression for it in the following full-text services:

Examples:
S. Ai. 120 is a canonical citation for the play of Sophocles the Ajax, line 120.
Filone, La Creatione del mondo, 16 is a citation in Italian of Philo, De opificio mundi (On the Creation, in English), section 16.
Thanks to CWKB you do not need to be familiar with the Italian name of Philo or with the canonical abbreviation for the Ajax.