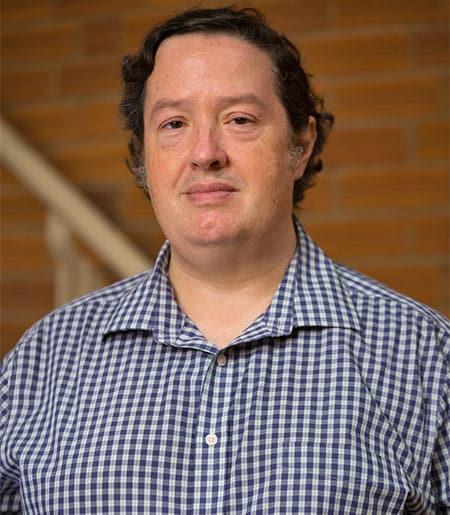 Larry McCrea received his Ph.D. in South Asian Languages & Civilizations in 1998 from the University of Chicago, and his BA in 1989 from Cornell University in the Cornell College Scholar Program.

His most recent book project "The Teleology of Poetics in Medieval Kashmir", Harvard Oriental Series (Spring 2009), deals with the conceptual revolution in Sanskrit poetic theory brought about by the work of the ninth century Kashmiri Anandavardhana. He argues that the most crucial innovation Anandavardhana introduced in the field of poetics was his application to literary analysis of a teleological approach to text interpretation imported from the discipline of scriptural hermeneutics. (Mimamsa).