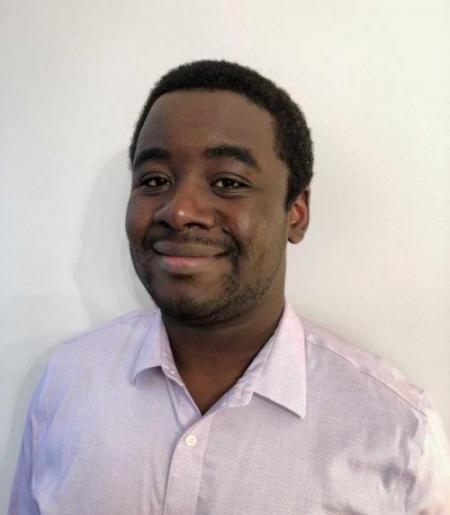 My research and teaching span ancient Roman philosophy (specializing in Augustine), intellectual history (focusing on freedom, slavery, law, rule, and authority), contemporary ethics and politics (idem), and philosophy of religion (especially on religion and morality). My current book project, Slaves of God, explicates Augustine’s reasons for justifying slavery and argues for the centrality of slavery in his ethics and politics.

I’m in the early stages of research on an intellectual history of penal slavery (tentatively titled Precarious: Penal Slavery and the Rights of Citizens), which will trace the development of penal slavery from its ancient Roman provenances through late antique, medieval, and early modern Christian thought, and into the modern context. Other recent areas of research include: 1) the normative structure of covenants; 2) Augustine's metaphysics of goodness; 3) theism and the problem of divine domination 4) the prospects for realism about aesthetic judgments; and 5) the meaning of ‘maturity’ in the history of philosophy.