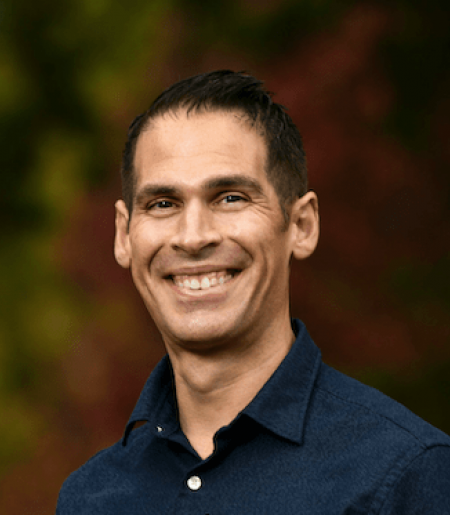 I'm a Latinist with broad interests in Ancient Rome, the Renaissance, the Reformation, and the Enlightenment. In recent years I've held a variety of leadership roles in Cornell's central administration. My latest work is a trilogy of mental health books for Princeton University Press on classical ideas of fortitude, resilience, and adaptability. Previous books covered wine, swine, mind, and a good laugh -- and in particular, the effective use of humor in diplomacy. Next, I'll be working on the philosopher Celsus and the satirist Lucian. Oh, and I was also recently parodied on Saturday Night Live (really! see it here.)

If you've come looking for the huge page on Cicero's Consolatio, click here.

Latin literature, classical Roman and Greek society, the Renaissance, the Reformation, and the Enlightenment. Forest, not trees. Lots of comedy, and lately, Lucian. 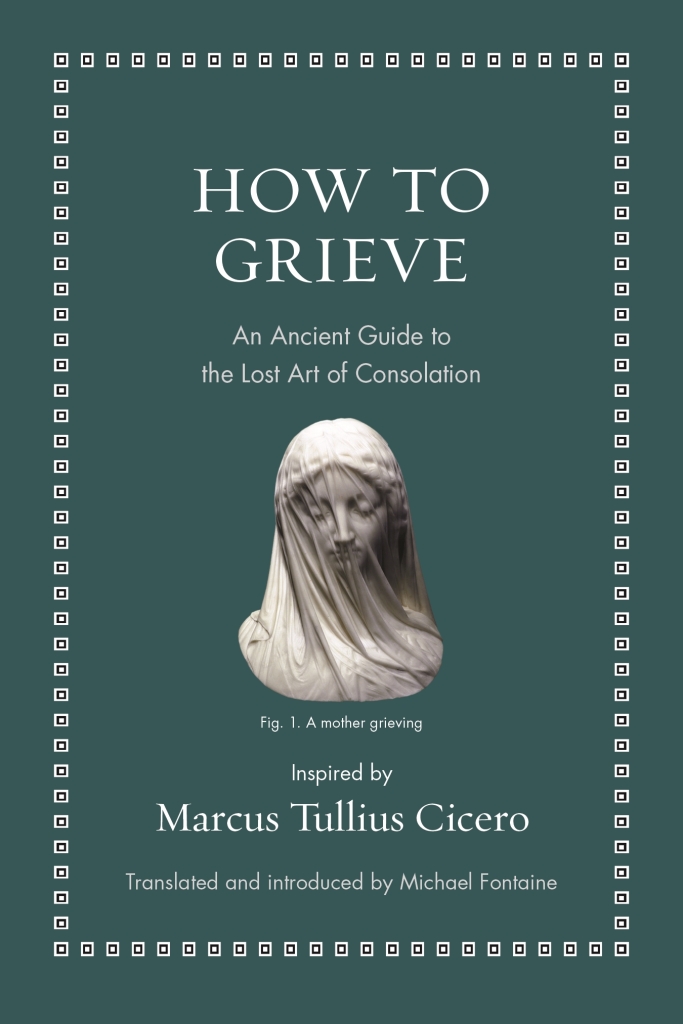 In 45 BCE, the Roman statesman Cicero fell to pieces when his beloved daughter died from complications of childbirth. But from the depths of despair, Cicero fought his way back. In an effort to cope with his loss, he wrote a consolation speech—not for others, as had always been done, but for himself. And it worked. Cicero’s Consolation to Himself was something new in literature, equal parts philosophy and motivational speech. Drawing on the full range of Greek philosophy and Roman history, Cicero convinced himself that death and loss are part of life, and that if others have survived them, we can, too; resilience, endurance, and fortitude are the way forward.

Lost in antiquity, Cicero’s Consolation was recreated in the Renaissance from hints in Cicero’s other writings and the Greek and Latin consolatory tradition. The resulting masterpiece—translated here for the first time in 250 years—is infused throughout with Cicero’s thought and spirit.

Complete with the original Latin on facing pages and an inviting introduction, Michael Fontaine’s engaging translation makes this searching exploration of grief available to readers once again.

2.  Marcus Tullius Cicero. How to Tell a Joke: An Ancient Guide to the Art of Humor.  Princeton University Press. Translation: Korean. 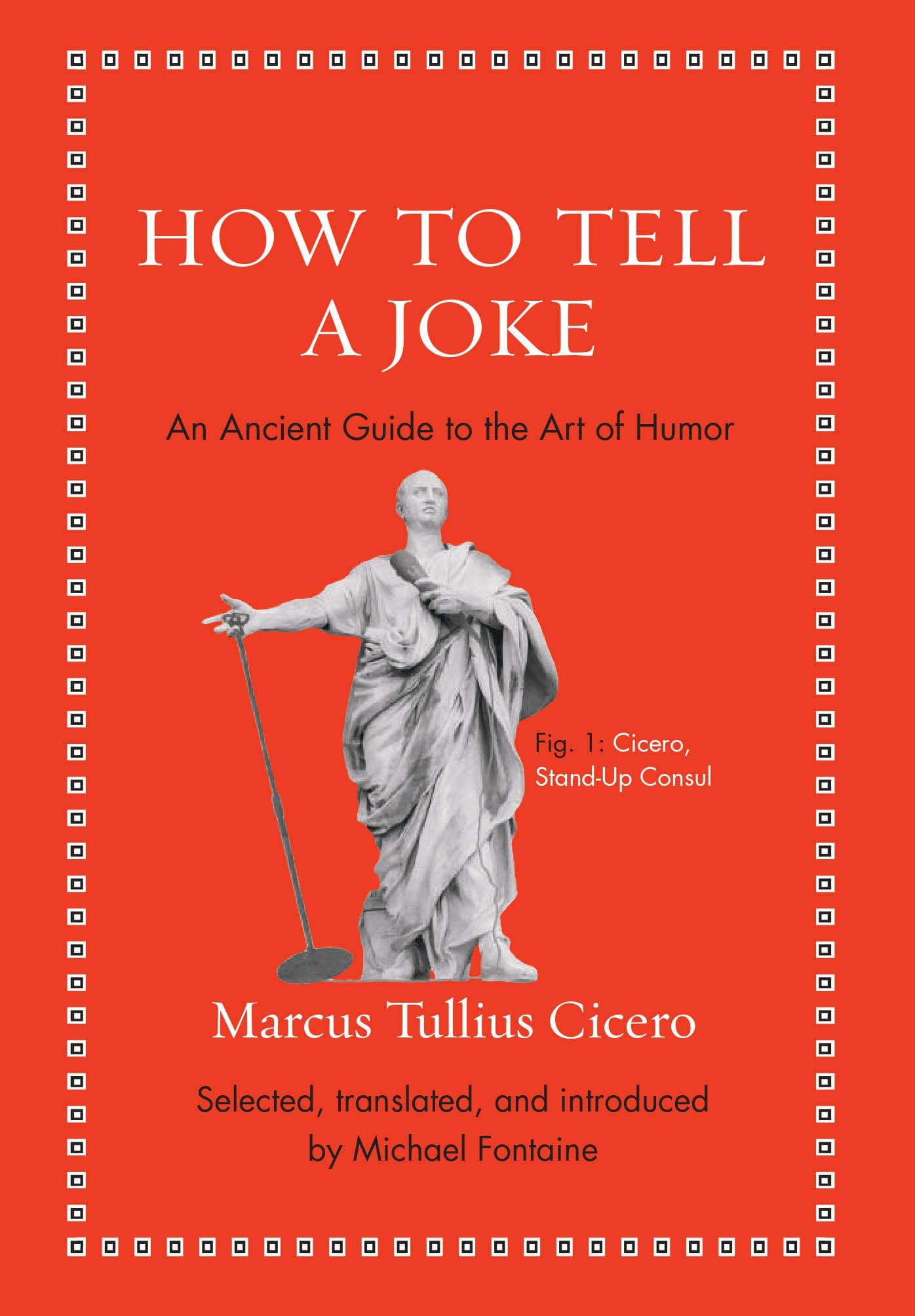 3. 2023. Prudentius. How to Cope: An Ancient Guide to Slaying Your Demons. Princeton University Press. 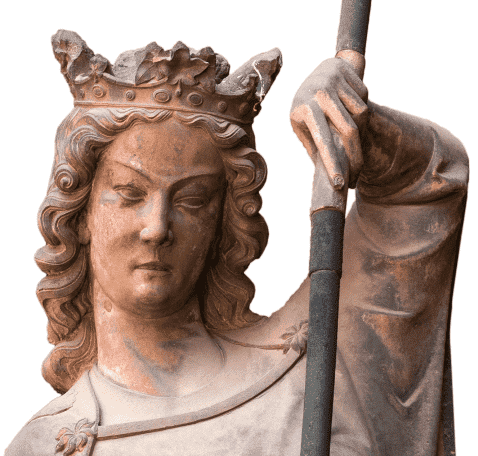 "Step right up, all you naive victims: come to my dictums, if you're a fool for love." (Ovid)​

2. In press. "The Stanford Prison Experiment of 200 BCE: The Lucifer Effect in Plautus' Prisoners."